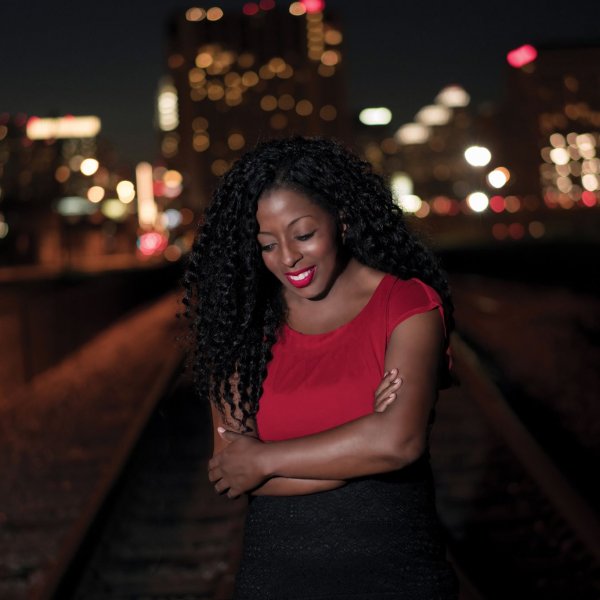 A physician by day and soul singer by night, Bellamy took up singing as a hobby 14 years ago, paying dues in cover bands, musical theater (her role in a R&B version of “Porgy & Bess” impressed the New York Times), and with a one-woman show where she told stories of her life in between tunes.

Bellamy’s path then led to Austin, Texas where she has worked with many incredible songwriters and musicians, performing soul, blues, and jazz music. Always looking for ways to stretch and grow creatively, Bellamy has been performing vocals on House Music tracks, collaborating with other artists and producers around the world.

A SoulTracks award nominee, and with a previous album release by Sweet Soul Records in Japan, Bellamy has traveled the United States sharing her music. The Austin Chronicle wrote,” Bellamy’s calling card is her voice, a smoky, soulful instrument of joy…” 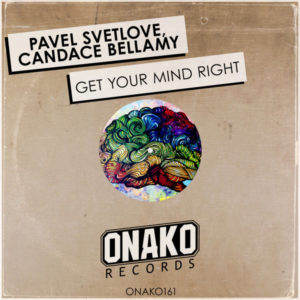