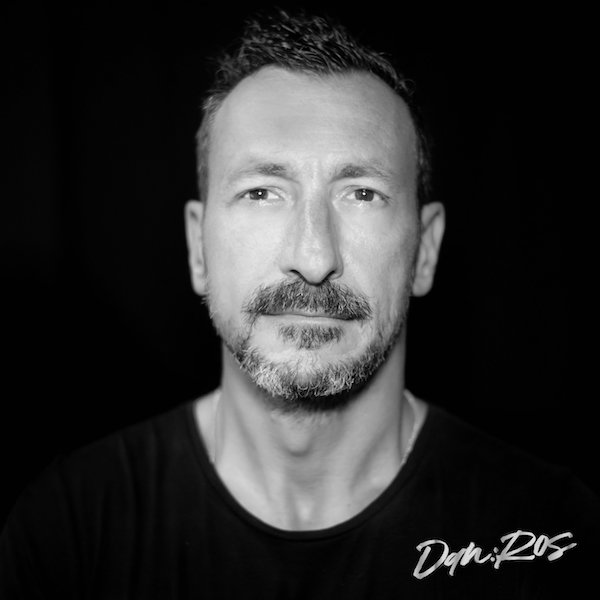 DAN : ROS has always been a dj. At fifteen he was already mixing with his brother’s Technics turntatables to make all the the adriatic’s coast best clubs dancing . His soul has remained the same, the mission is always to make people dance with the right sounds and vibe on the dancefloor. DAN : ROS heart beats for the music which unites melodic stuff with 4/4 drum. Since ages he produces and mixes Vocal House and Nu Disco. He’s resident dj in Coconuts, one of the hottest clubs in Rimini. Specialized in software and technology applied on musical production, DAN : ROS often releases music on important labels. “Risen To The Top” was released on Hot Fingers, Manuel De La Mare & Alex Kenji’s label on June 2016, and he also released more tracks on Enterpride Rec. 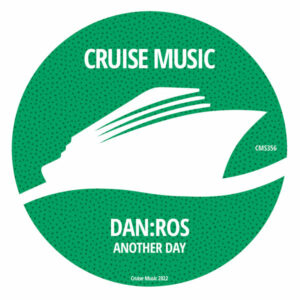 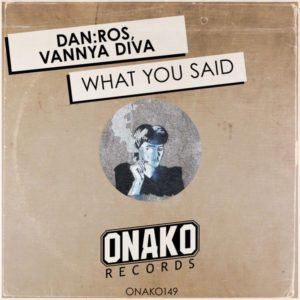 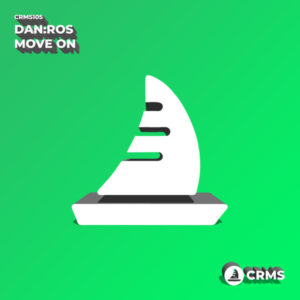