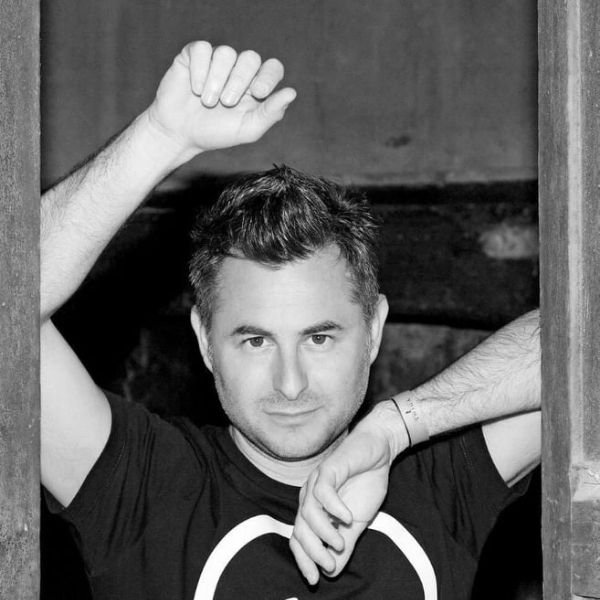 Patisso is dj from 1992 in Lecce (South Italy) and producer for klubasic records, Black Riot, Etna Recordings, Jungo Music, Grecords. He works in the most important clubs in Salento and many clubs all over Italy also then Switzerland, Tunisia, Albania. HIs Sound goes from Jackin House to house and some funky Tech house tunes. During his career he plays with many international artists as Dennis Ferrer, Bob Sinclar, Copyright, Davide Morales, Michael Cleis, Martin Solveig, Hector Romero, Tommy Vee , Jamie Lewis and many others. He works for important radio stations in Italy with his dj set. 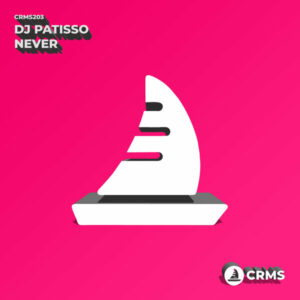