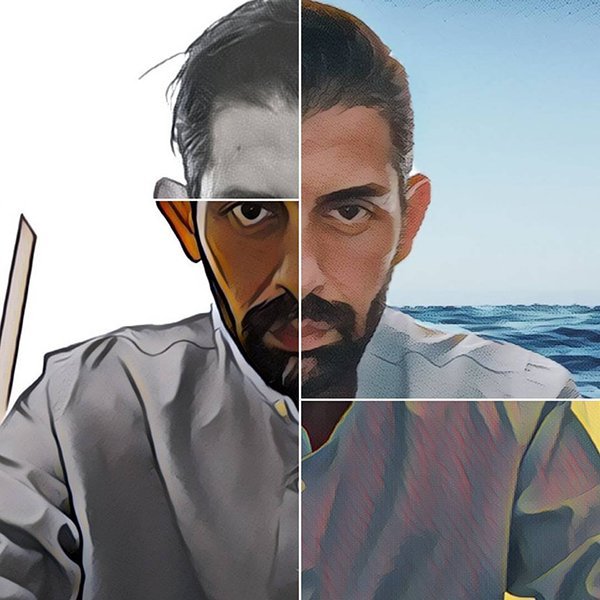 Gangs Of Naples Project was created in 2007 by Sugar Shake staff (Lello Russo and Emanuele Esposito).

The idea was born in order to making House Music tracks that were not originally.

Mixing Groove and “Cazzimma Napoletana” with the original sounds of completely different artists.

After the first few years of just bootleging, the GoN project has brought the same ideas and the way to work on unpublished tracks. 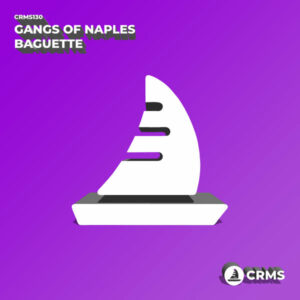 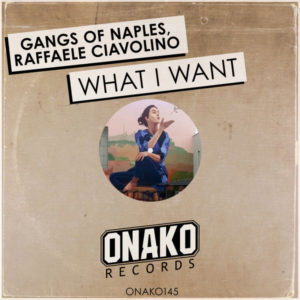 Gangs of Naples, Raffaele Ciavolino – What I Want 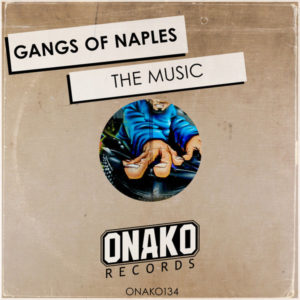 Gangs Of Naples – The Music