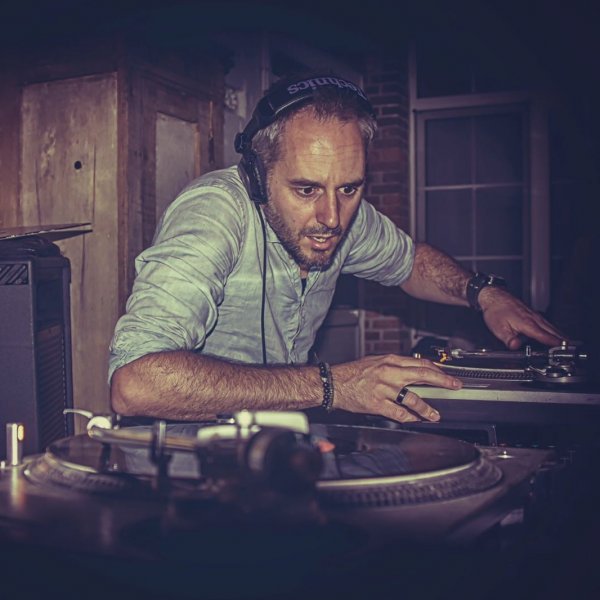 George Cynnamon is a producer, remixer and DJ from Belgium. At a very young age little “Georgie” discovered the disco collection of his father and already knew that music would become a big factor in his life. It was no surprise that Young George spent all his allowance on records. While becoming a regular customer in the local recordstore, George got acquainted with a famous DJ who taught him the basics of DJ-ing, so he was be able to expand his knowledge. In the late 90’s his dream came true. He started to play in local pubs and parties Shortly after he moved his boundaries to bigger and more famous clubs (Reflex, Highstreet, BBC, Area 51). After a few years of entertaining the crowd, he still felt a desire to let the party people dance to his own music. Therefore he used the helping hand from famous producer Maurice Engelen who taught him the basic elements of creating beats and tunes. His style is more clubby, feel-good house music with some disco and funk influences. 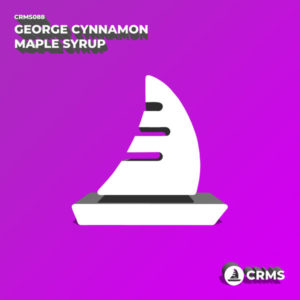 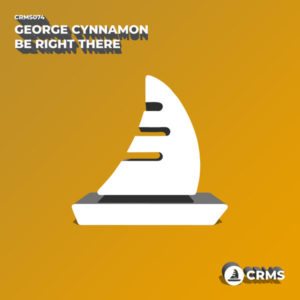 George Cynnamon – Be Right There