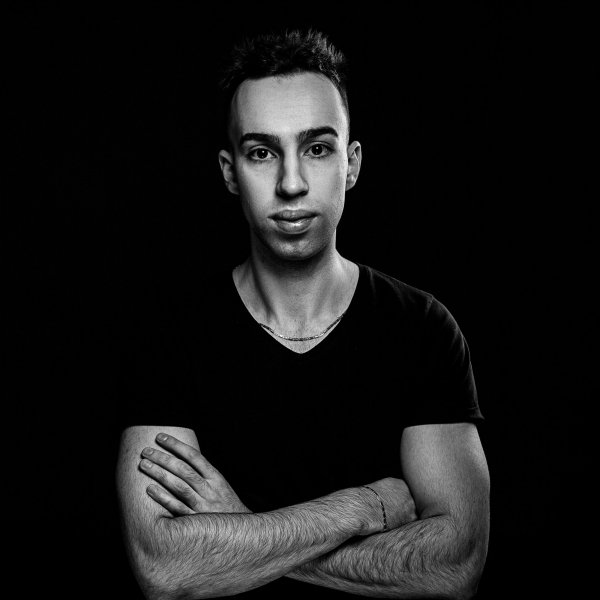 Djordje Zivkovic aka Hiva is DJ and producer from Serbia. His passion for house music was never doubt. Delivering only quality sound is confirmed by the fact that he reached #34 spot on Traxource TOP 100 Jackin House Artists 2015.

One of his latest releases called “Happiness” was the 4th track of the year in its genre and 29th best seller in all Traxource genres. Making it’s debut in Bryan Tapert “Traxource live” radio podcast, the track continued showing up on Mark Knight Toolroom Knights 283rd episode with Mihalis Safras, Ibiza Sensations 124 Winter residances in Barcelona by Luis del Villar, as well as top chart Amsterdam Dance Event 2015 by David Hoffmann.

In 2017 his collaboration with Angelo Ferreri ‘PIANO FORTE’ reached No. 1 spot on Traxsource overall chart, being supported by some of the biggest names worldwide as Low Steppa, Simon Dunmore, Mike Vale, Dj PP, Husky, Alia & Gallo and many more…
At the end of the 2017 he was selected as “Top 15 Breaktrough Producers” in region by Mixmag Adria. 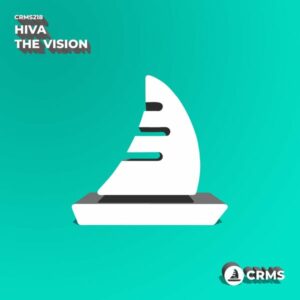 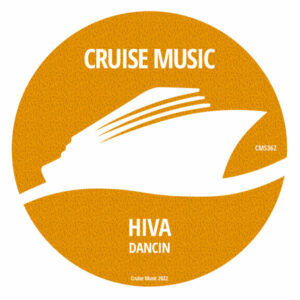 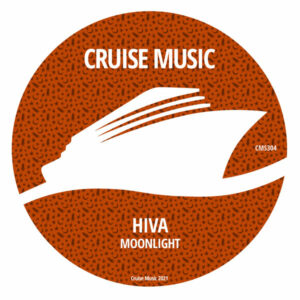 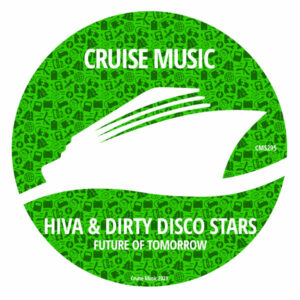