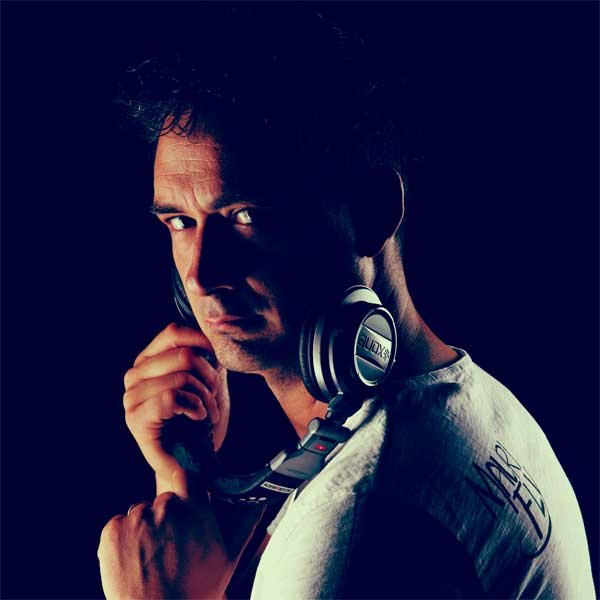 The musical journey of the Italian deejay and producer Mauri Fly begins in the early ’90s when he starts to collect vinyl records to play at the massive parties organized by Studio 2 in some major cities like Venice and Treviso.

As years go by Maurizio starts to develop his sound more and more, putting aside his techno background and embracing the sounds of house music till nowadays.
In the last years, Maury Fly made a name for itself in the house music community playing all around northern Italy and sharing the decks with some highly respected artists such as Alfred Azzetto, Paolo Barbato, Marco Bellini, Christian Hornbostel.

Just recently Mauri Fly decided to take it one step further by starting to produce his own tracks, revealing his incredible talent as a producer and rapidly gaining respect and support from big artists like Eli Escobar, Christian Lamper, Silvano Del Gado, Jamie Lewis, Pj D’Arpino and even from the extremely popular Eton Messy music channel.

As the success derived from his first release “Red Tribal” even led him to play at the prestigious Km5 in Ibiza, Mauri is motivated more than ever to confine himself in the studio to produce the next big record! 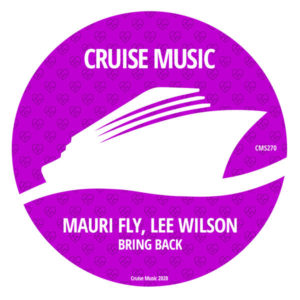