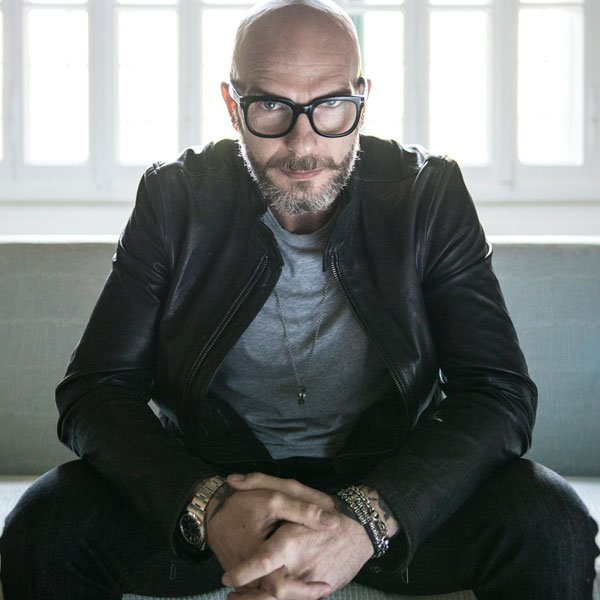 Speaking of house and artists that have defined the scene in the Northern Adriatic, you can’t pass Paolo Barbato, a DJ, producer and through the 90s owner of then very important record shop Dance All Day, who has influenced generations of peers and music lovers on the four-border area between Italy, Slovenia, Croatia and Austria. After more than 30 years behind the decks and dedicating his life to club music, Paolo continues to be a much sought-after DJ in one of the World’s hottest festival regions, famous for always delivering it be it with his vanguard sets or classic house selection.

Italian by blood but a true man of the world, Paolo is renowned as one of the pioneers and leaders of regional electronic music scene. He’s a regular at DJ Mag Top 100 clubs from Magazzini Generali and Il Muretto to Peter Pan, he held residencies at Ambasada Gavioli and Byblos and played countless gigs, big room and underground clubs, boat parties and festivals. He provides soundtracks for fashion shows and art exhibitions and was commissioned to create a limited edition compilation for the prestigious Illy Caffé brand. For two years he held a residency at Pacha Sharm El Sheik, and despite being an Ibiza regular, Paolo spends most of the summers at Croatian, Slovenian and Italian coast-one of the hottest global party destinations.

Having been in the game since the 80s, he has developed a great taste and vast knowledge of music, owns an enviable collection of classic house vinyl but is most of all a great selector that exactly when and which track to drop to create the best energy on the dancefloor. “I am a dance DJ. I’m known as a house artist, but I don’t mind mixing techno or tech-house tracks in my sets if they fit in and make people dance.” Last but not least, his passion for music is insatiable as he preserves that fresh and insatiable curiosity which pushes him to a constant search of little music gems everyone is so keen to hear in his sets.

Paolo’s career officially began in 1984 but he started buying records even before. “In the early 80s I started working on a radio station as a technician and soon after I won one of the first DJ competitions it really took off.” In the early 90s he entered then fresh club & festival scene in Slovenia and Croatia as an established artists. He was the first ever resident DJ of Ambasada Gavioli, played eight MTV Valkana Beach Festivals and was an important member of the regional rave movement, as a promoter of soulful electronic music in predominately techno influenced scene.

While younger audience refer to him as ‘that tattooed guy with minimalistic specs who plays great house’, most of DJs who were active in the mid 90s, also knew Paolo as a music dealer. For over a decade he ran a record shop called ‘Dance All Day’, making the town of Monfalcone the main source of house vinyl in the region. As the curator of the shop and a mentor to younger colleagues, he had a strong influence on the taste of DJs and audience in the region. “Every week I did a trip to Milan where I hand picked music for my regular clients as I knew exactly which tunes would fit in their sets,” he remembers.

In the beginning of the Millennium he started dedicating himself to music production, releasing on globally renowned labels such as Hed Kandi, Peppermint Jam, Ministry of Sound, Universal, as well as smaller underground labels. He collaborated with various international musicians and singers and also produced music videos (‘Fuel Your Life’ went to #4 on MTV Dancefloor Chart), which further secured his position as a leader and tastemaker of the scene. “Nowadays I also enjoy producing for other artists and sharing my knowledge with younger generation, so I’ve become official Steinberg’s Cubase Tutor.” Sure, why stop now after he’s already hooked tens of thousands people on house music after all. 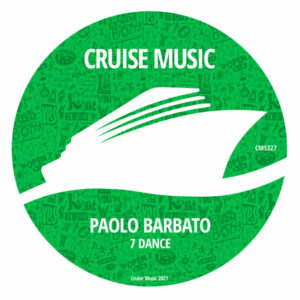