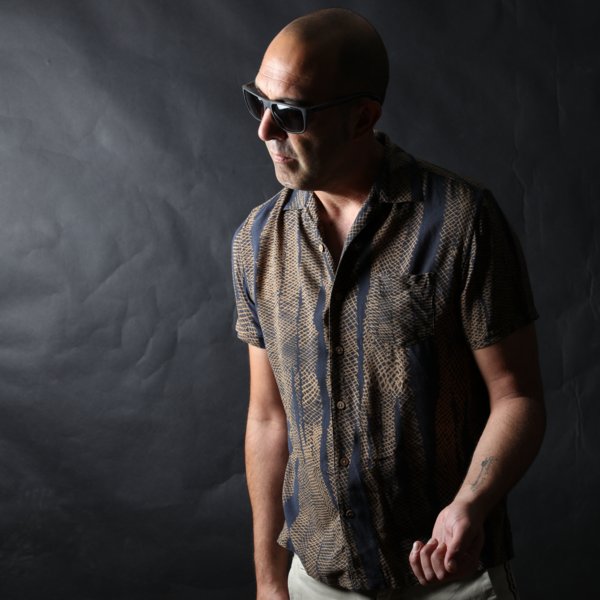 He began his career in 1993, playing his musical style in the best clubs on the island, as I always enjoyed his soulful sessions, Disco, Deep, House and Underground.
From 2001, he began to have more prominence and began his career national and international sites can click a level recognized as:
Disco (Barcelona), Oasis (Zaragoza), Chic (Gran Canaria), Kisth (Zaragoza), H90 (Cologne), Roxy (Amsterdam)
Currently he owner a record label ‘Xamaky Records’ 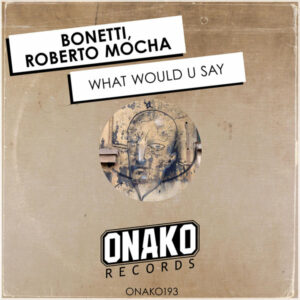 Bonetti, Roberto Mocha – What Would U Say