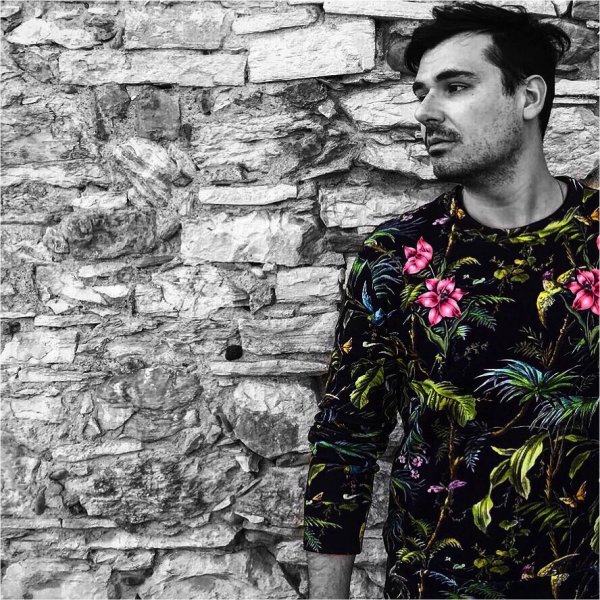 Stefano Tirelli was born in Italy in 1986. Grown in the golden age of italian dance music he acquired his musical culture basing on the electronic sounds of the late 90s and early 2000. After many years of musical love, enlarging his knowledge also to the 80s grooves, in 2013 he started making music on his own. Thus, today, his music is largely influenced from the 80s and 90s atmospheres. His sounds space widely from Deep House to Tech-House and Techno and many of his tracks have to be considered tributes to the oldschool italian and international dance music. 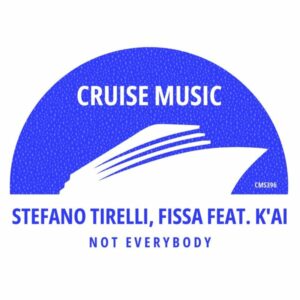 Stefano Tirelli, Fissa, K’Ai – Not Everybody