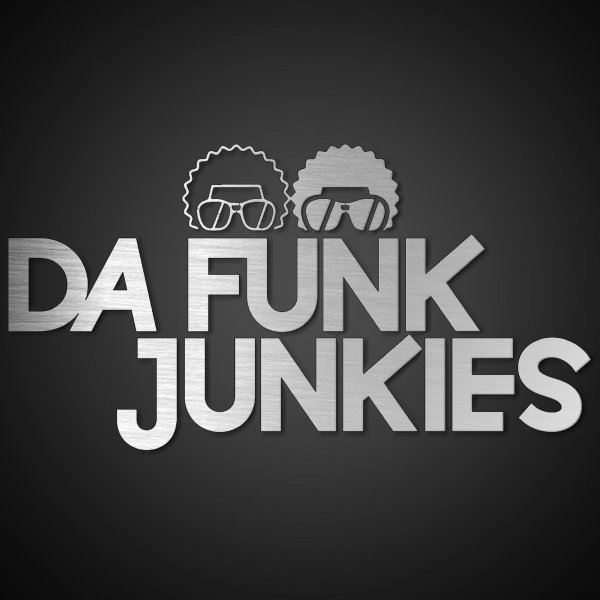 Da Funk Junkies are a funky house duo who formed in 2007 and are made up of two brothers, Nick and Darren Mears. They have been DJ’ing since the mid 90’s before they started producing in 2005. Funky house has always been their taste . Playing at various venues around the UK south coast, and further up country, along with various boat and fort parties and running their own nights in their home town of Portsmouth, and also winning some DJ competitions in the past at The Balcony on the Isle Of Wight (Winning a set of Technics 1200’s) and at Enzos nightclub in Salisbury (winning a mixer and a set at the club ), they were renound for their DJ skills before turning their hand to music production. Nick was also well known for his amazing scratching abilities, and with both Nick and Darren working the crowd they are a formidible force! Their certain style when they play out can only be described as “proper funkee disco infused house”, which is reflected in their production. With them taking a break from production in 2011 due to work commitments, now in 2019 they are now more determined than ever to break into the House music scene, with tracks now signed to an array of well known labels such as Tactical Records, WhoreHouse, Which Bottle? and Ammo Recordings to name but a few they are definately ones to look out for in the future! Da Funk Junkies are certainly moving in the right direction so keep a look out for them in all your top download sites. If you like good quality funky disco house music then you will love Da Funk Junkies chunky bassline, funky guitar sound!! 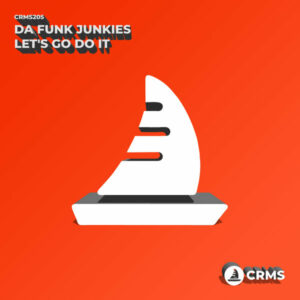 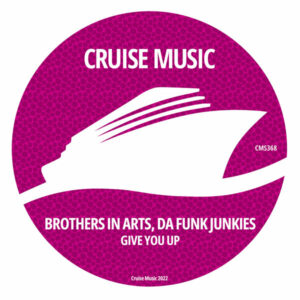 Brothers In Arts & Da Funk Junkies – Give You Up 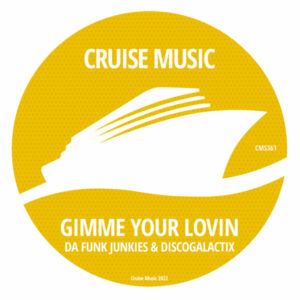 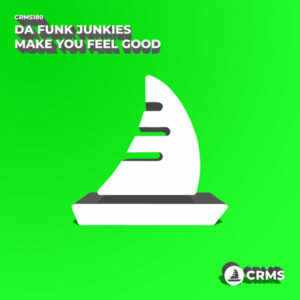 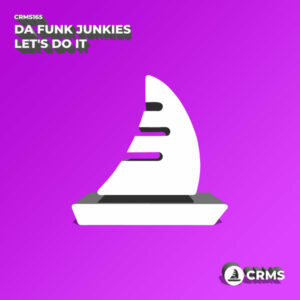 Da Funk Junkies – Let’s Do It 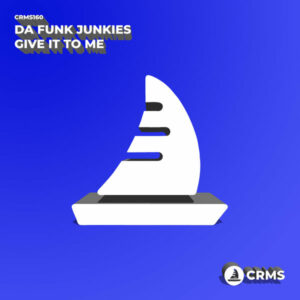 Da Funk Junkies – Give It To Me 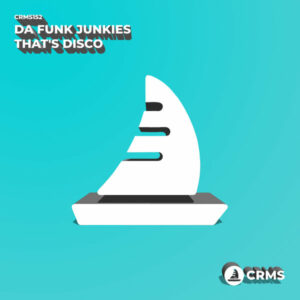 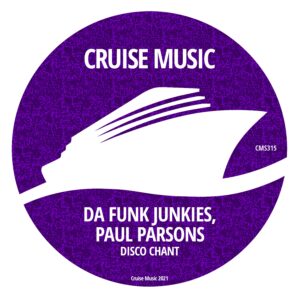