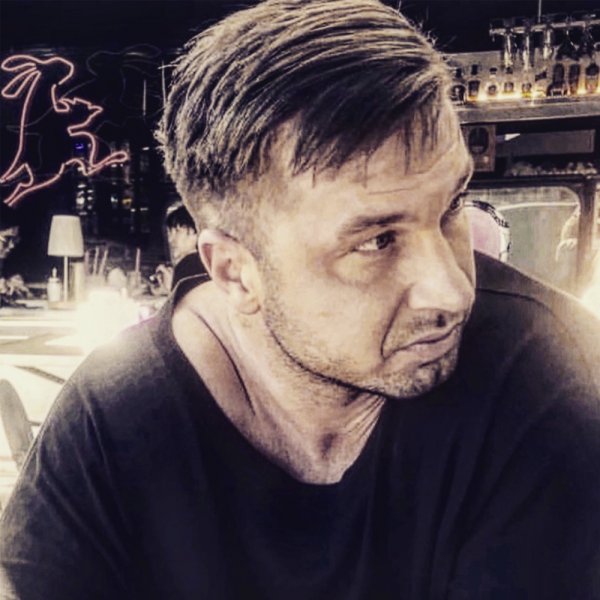 Dzialach is a DJ/ Producer based in Poland. He is on the club scene for over two decades. He played in many top clubs in Silesia. He was “infected” with the music by his father who was also a DJ in 80s and 90s. For over a year associated with the Grey Music Club / Wroclaw. He has worked together with top producer Block And Crown. Hes new track “No One Else” will be released on new polish label Melodicall Records. He published his tracks on such labels like: Next-Gen Recorde, Omerta, Rawtone Black, Jango Music. 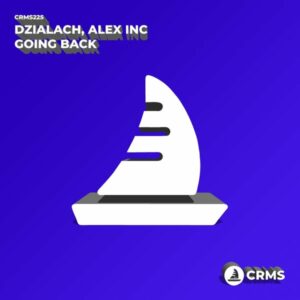