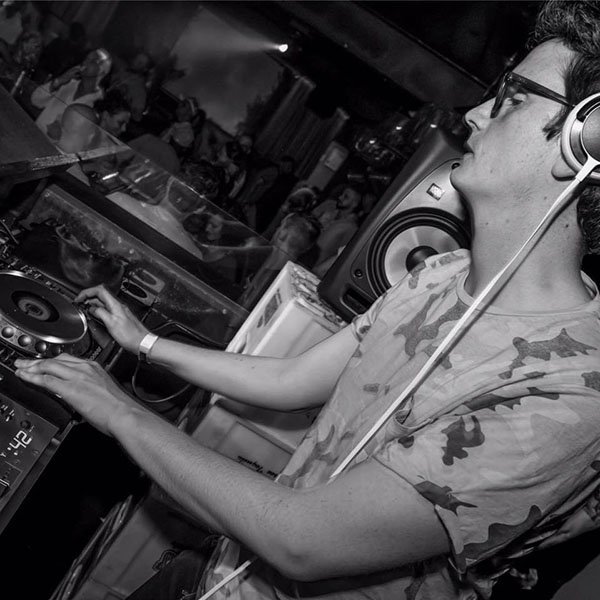 Le Babar is one of Belgium’s leading underground house music producers of today. His name is derived from the famous French King Elephant cartoon, and like his title, he is most definitely one of the new Kings of underground house music. The mood and atmosphere of Le Babar’s music encompasses that of a wide variety of the styles he grew up listening to, such as disco, funk, old-school, and 90’s French touch. In 2009, he realized the music he most appreciated was a combination of loops ripped from disco and funk 12” with a big round kick drum underneath, which inspired him to begin producing. Le Babar has released tracks on Great Lakes Audio, Simma Black, Springbok, 294 Records, Panhandle Music, Fogbank, Doin Work records and an array of others. From his musical productions to his tasty, Dj sets, Le Babar is certainly a respected producer not to be missed. 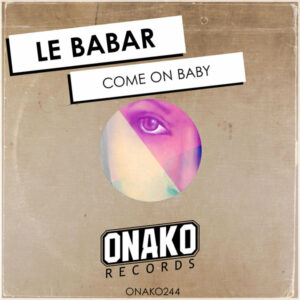 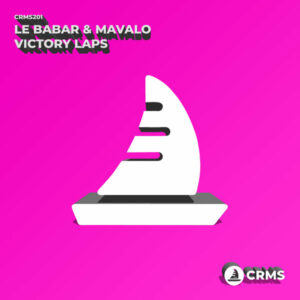 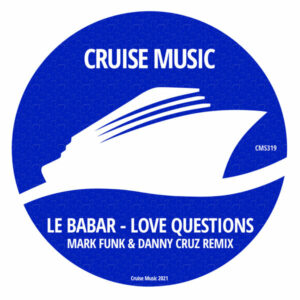 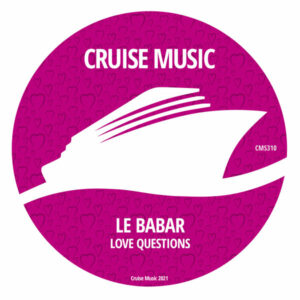 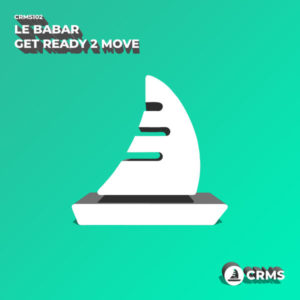