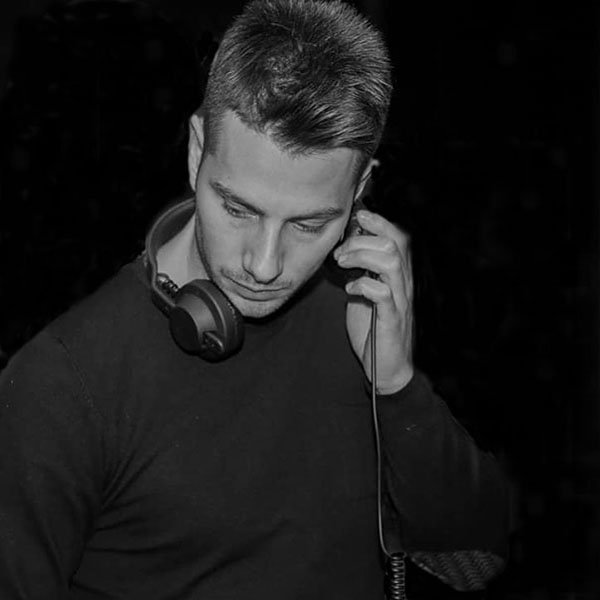 Ralph C (Raffaele Cassibba) has always had a unique conception of music. From an early age he viewed every melody or composition as a puzzle; just find the right pieces and put them together! Hailing from Comiso in southern Sicily ( Italy ), Ralph’s love affair with Dance music began in the 90s when, at the age of 14, he bought his first turntables and without realising at the time, entered a whole new world. After several years spent honing his skills, Ralph made influential contacts in the club scene through his work at a University in Catania, and this lead to a string of DJ sets across the local circuit. Since 2010, Ralph has focused his direction and been heavily influenced by the Italo-House sound (which he perceives as a fusion of Deep House, Tech House and Funky House). This inspired him to begin producing music himself. Ralph’s productions follow a particular style; with minimal beginnings and gradually becoming more fluid and rhythmic as the track develops, erring close to a Techno sound, but retaining melodies and introducing elements that belong to a future brand of Jazz and Funk. 2014 signals a breakthrough in Ralph C’s career, with EPs signed to US-based SoulSupplement Records and the UK’s Arch44 Music.<br>
So far he has signed several contracts with different labels like “Wearemusic Records”, “Suma Records”, “Olatu Recordings, “Sousa Label”, “0Eighty” , “Klaphouse records”, “Be Color Music”, “Talk of The Town”, “A-gain records”, “Baikonur Recordings”, “In The Loop”, “Mood Funk Records”, “Onako Records”, “Soul Brain Records” and “Simma Black”. 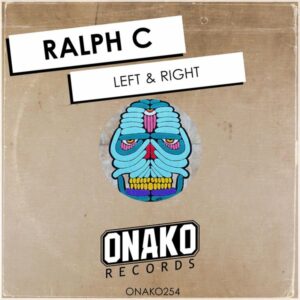 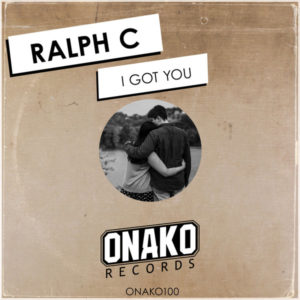