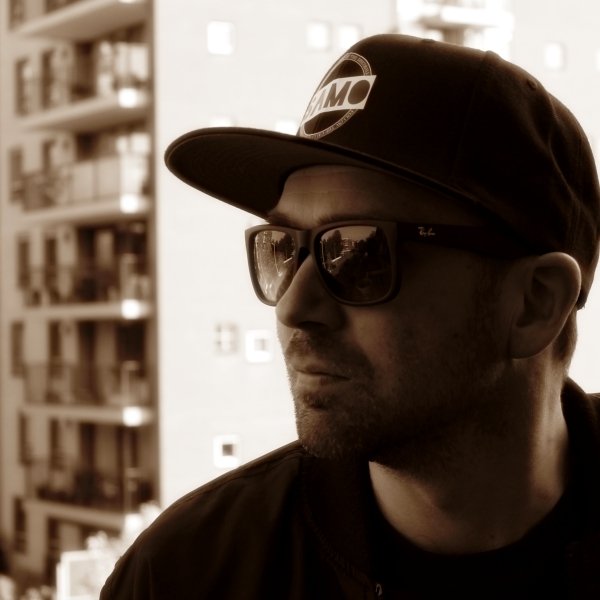 SAMO started spinning records back in the mid-nineties in the infamous Rotterdam techno scene. After a long musical journey exploring different styles of house and techno he now landed back on his roots in housemusic.

Over the last few years his music and remixes has been released on labels like Let There Be House Records, Big Love Records, Armada Music, Good For You Records, Tropical Velvet, Spacedisco Records, InStereo Recordings, Juiced Music and many more..
Scoring multiple number 1 and top 10 hits.

As a DJ he has played from Amsterdam to London to Ibiza and keeps on rocking dancefloors worldwide! 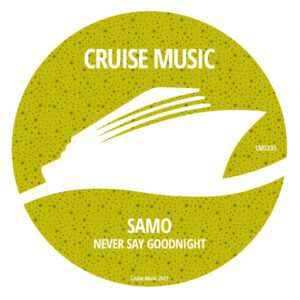 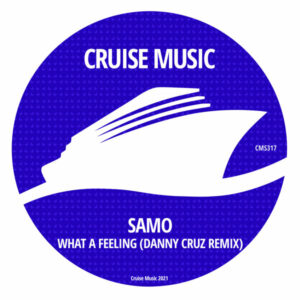 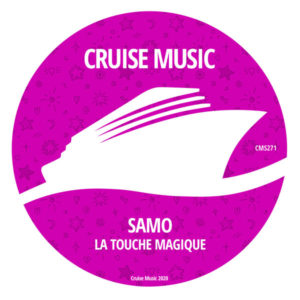 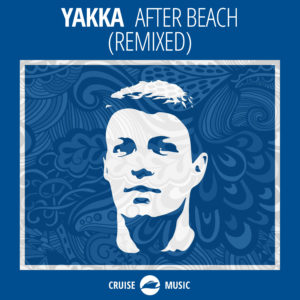