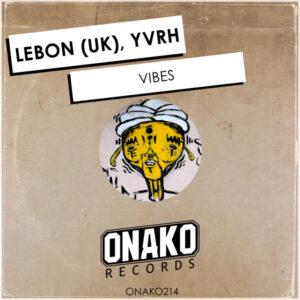 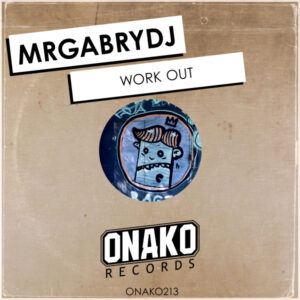 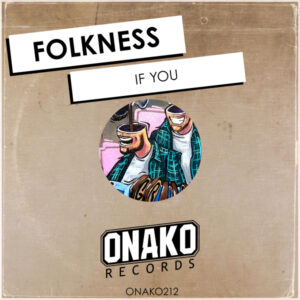 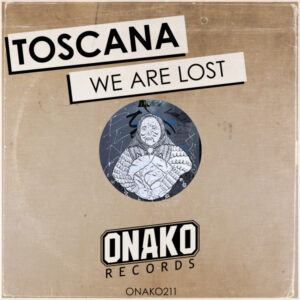 Toscana – We Are Lost 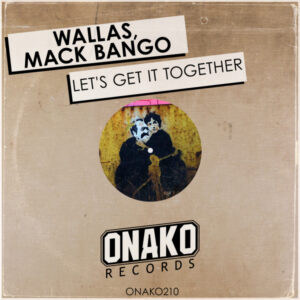 Wallas, Mack Bango – Let’s Get It Together 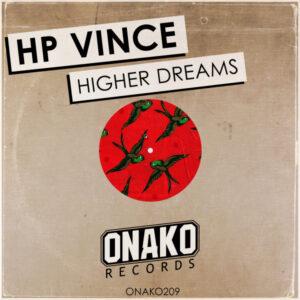 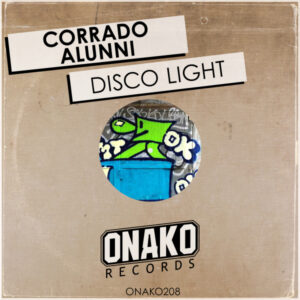 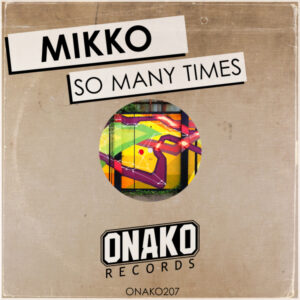 Mikko – So Many Times 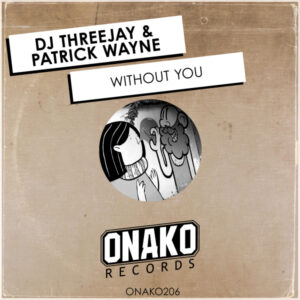 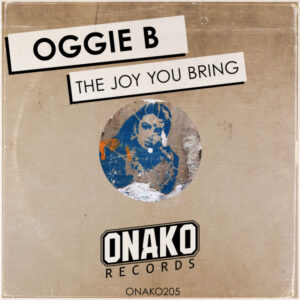 Oggie B – The Joy You Bring