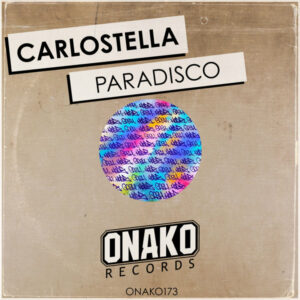 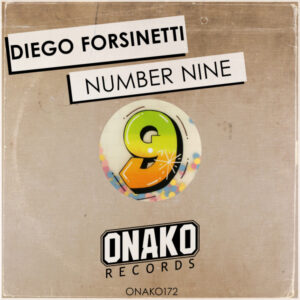 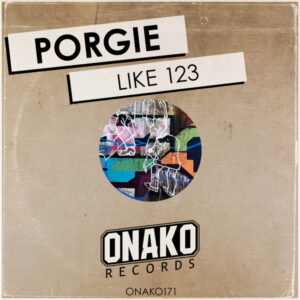 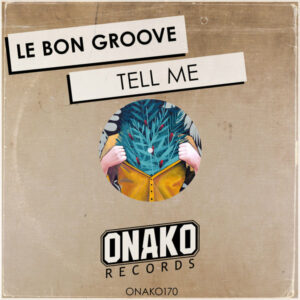 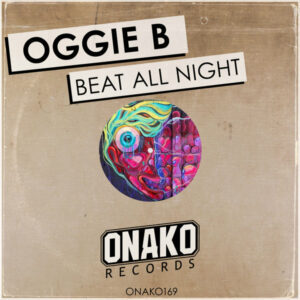 Oggie B – Beat All Night 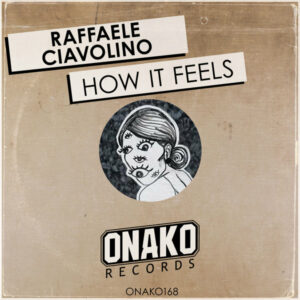 Raffaele Ciavolino – How It Feels 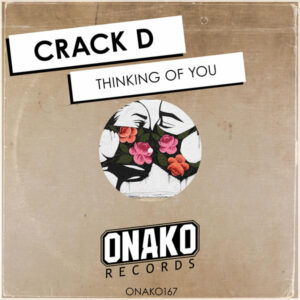 Crack D – Thinking of You 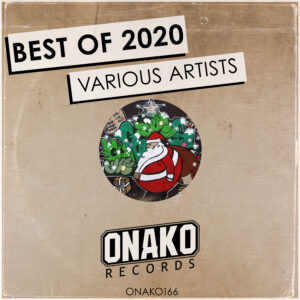 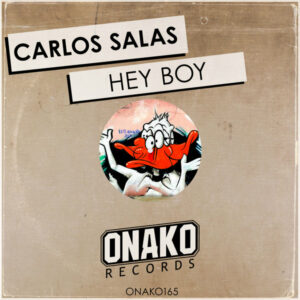 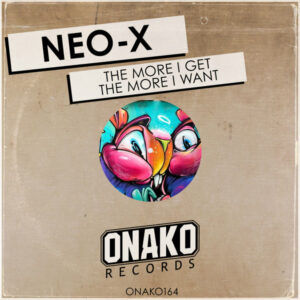